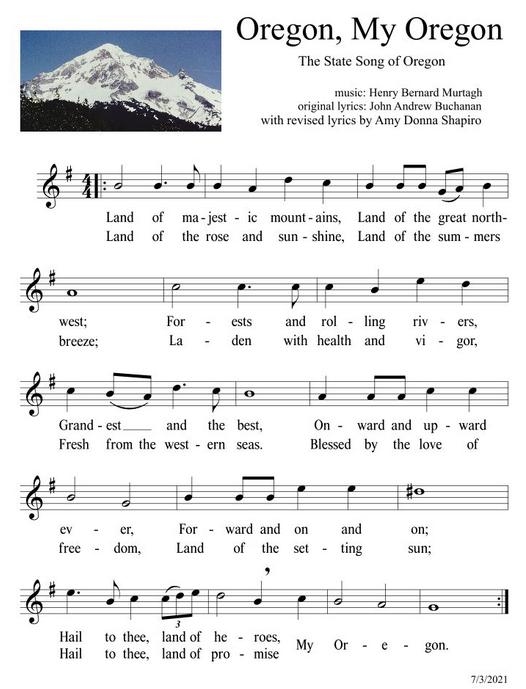 For more info about Amy & Jeff, check out the buttons at the top.

are singers and musicians from the Portland, Oregon area. We sing and play in many styles including traditional Jewish music in Yiddish, Hebrew, Ladino and English, classic country and folk and instrumental music including Klezmer and, of course original music. 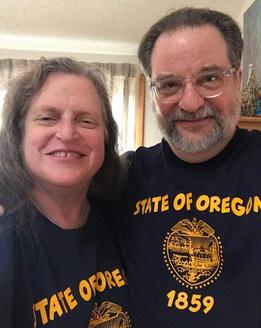 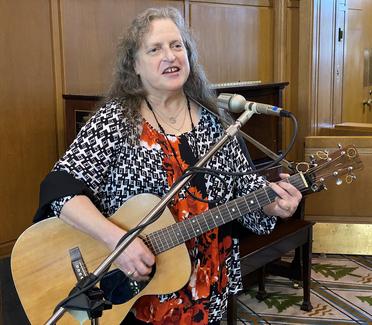 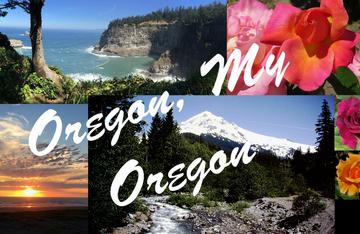 30 years ago, when Amy Donna Shapiro was the music teacher at the Portland Jewish Academy, she was asked by the Governor to teach the state song, "Oregon, My Oregon" to her children's choir for a "Children's Day" at the State Capitol. When she first heard the song she was unhappy with the lyrics, which glorified the conquest of Oregon's native population and omitted mention of our state's natural beauty.

Amy then set about changing the lyrics and this spring, 30 years later, the Oregon Legislature & Senate made her modified lyrics the OFFICIAL State Song of Oregon!